Rocking in the New Year with the ULTRASONIC ROCK ORCHESTRA

As the works of Mozart and Beethoven live on in symphonies, the U.R.O. performs as a unique and unconventional kind of orchestra, bringing to vivid life the glorious music of Queen, David Bowie, The Beatles, The Who and Led Zeppelin. Performing with power, nuance and feeling, the U.R.O. is honored to bring these iconic classic songs to today’s audiences. Expanding on their repertoire, the Ultrasonic Rock Orchestra also presents specialty concerts performing music outside of their original set-list. These include The Who’s ‘Quadrophenia,’ Rice and Webber’s ‘Jesus Christ Superstar,’ and an evening the group calls ‘Band In Boston,’ where they perform the songs of Aerosmith, The Cars and Boston. 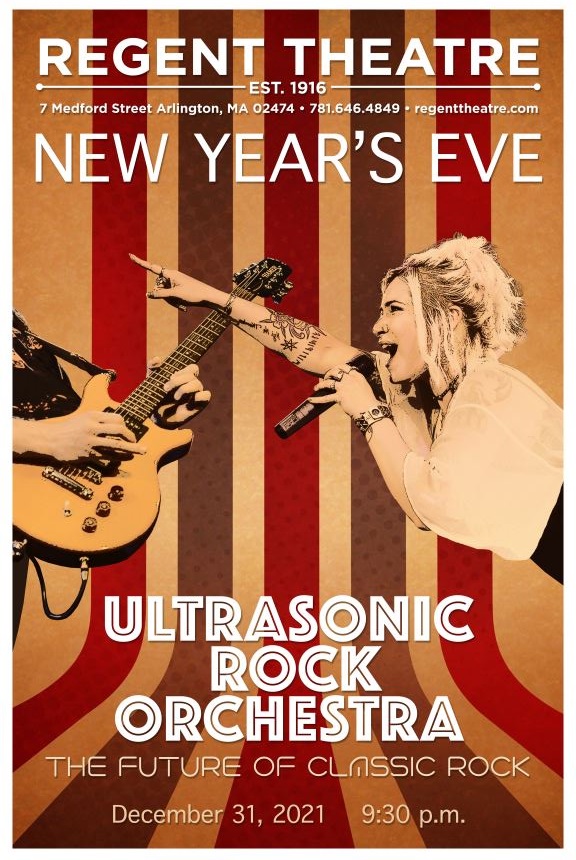