The Greatest Radio Station in the World

Documentary that tells the unique 60-year history of WPKN through in-depth interviews and extraordinary film footage.

All tickets bought for this event will be for GENERAL ADMISSION seating.
If you need reasonable accommodations, such as wheelchair accessible seating….
...please call our Box Office: 781.646.4849
Wheelchair Accessible seating is also Available Online

The Greatest Radio Station in the World is a new documentary film about WPKN, a Bridgeport-based community radio station with a fifty-year history of programming not available in the consolidated media. WPKN began as the University of Bridgeport’s college radio station in 1963. It has been operating as a listener-supported, community-based radio station since 1989. There are only three paid staffers…the General Manager and the Operations Manager are full-time, and the Office Manager is part-time.
All of the Programmers are volunteers. 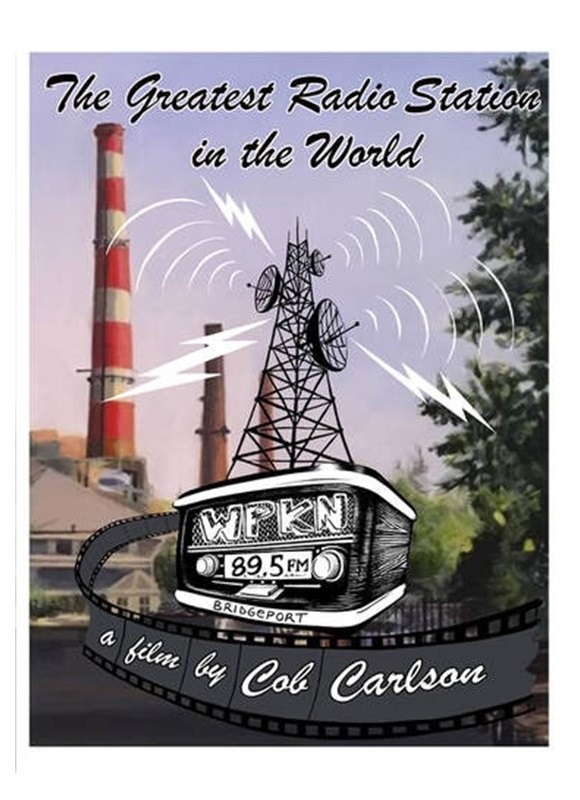