DONATIONS ARE BEING TAKEN NOW…NO DONATION IS TOO LOW (OR TOO HIGH!)

This is a Free “Livestream Event”

Suggested donations are being requested

No Guests will be in the Theatre

...join in the MEET & GREET AFTER-THE-SHOW

The Regent Theatre will send PERFORMANCE & MEET and GREET information to you prior to the performance…
CALL our BOX OFFICE for MORE INFORMATION at 781.646.4849

The Regent Theatre will send EVENT information to you prior to the performance…
CALL our BOX OFFICE for MORE INFORMATION at 781.646.4849

Jimmy Tingle’s 20/20 Vision is a funny, thought provoking and hopeful look at contemporary life and politics through the experience of comedian, commentator and 2018 candidate for LT Governor of Massachusetts, Jimmy Tingle.
The show will help answer the question why would a comedian run for office as it illuminates the 2018 campaign of Jimmy Tingle with passion, purpose and a sense of humor. As the nation looks ahead to the upcoming presidential campaign of 2020, Jimmy Tingle’s 20/20 Vision will entertain, enlighten and challenge the audience to move beyond the current politics of presidential tweets, sound bites and the nightly news cycle and into the realm of long-term thinking and life affirming possibility. 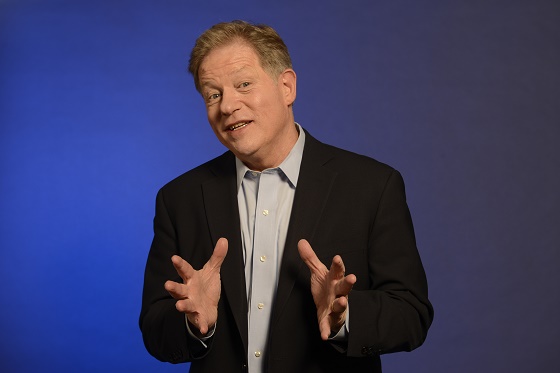 Jimmy Tingle is a comedian, commentator, actor and the founder of Humor for Humanity. He was a 2018 democratic candidate for Lt Governor of Massachusetts and received 41.3% of the vote in the Massachusetts primary in September of 2018. 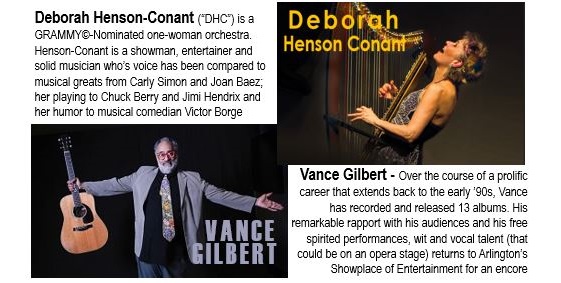 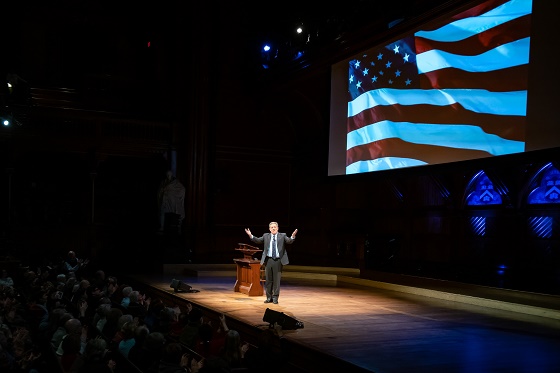 He is a graduate of UMASS Dartmouth and Harvard’s Kennedy School of Government where he earned a Masters Degree in Public Administration (MPA). He was the graduate school commencement speaker at Harvard graduation for the class of 2010.

He has worked as a humorist and commentator for 60 Minutes II and MSNBC and has appeared on The Tonight Show, CNN, Conan O’Brien, Fresh Air with Terry Gross and in his own HBO half-hour comedy special.
He recently had a cameo appearance with Julia Louis-Dreyfus in the first episode of the last season of Veep on HBO.

Theatrical credits include writing, performing and producing several one-person shows including Uncommon Sense; Jimmy Tingle for President - The Funniest campaign in History and Jimmy Tingle’s American Dream.
He has appeared in several documentaries films including Damned in the USA; America with the Top Down; When Stand up Stood Out; Call Me Lucky directed by Bobcat Goldthwait and Jimmy Tingle’s American Dream which Jimmy wrote and produced. It was directed by Vincent Straggas.

Tingle has the rare distinction of winning Boston Magazine’s Best of Boston in the “stand-up comedy” category and for “best alternative theater” as the producer and artistic director of Jimmy Tingle’s OFF BROADWAY Theater in Somerville.

He is the founder of a new social enterprise entitled “Humor for Humanity” which aspires to raise spirits, funds and awareness for nonprofits, charities and social causes through his work as a comedian, emcee and auctioneer.