INSERT COIN is the amazing behind-the-scenes story of one of the greatest video game studios of all time – Midway Games. Led by the “Godfather of Videogames” Eugene Jarvis, the company pioneered the concept of live action gaming, kick-starting a the new amusement park arcade boom that swept the country and grossed billions of dollars in the process. Massive video-game hits like Mortal Kombat and NBA Jam were among the mix that changed the world of entertainment forever!

​Through intimate and often hilarious interviews with the people who were there, we witness how a small, tight-knit group of friends deal with next level success and the roller coaster ride that comes with it.

“With entertaining and fascinating nuggets throughout, ‘Insert Coin’ is a lot of fun. It’s a wonderful companion piece for a very significant era in gaming history.”
- James Swirsky Co-Director of Indie Game: The Movie

​“Superbly told. A love letter to the wild west era of game-making, where—with just a keyboard and joystick—the outlaws broke all the rules and in the process made some of the greatest games in the 80s and 90s.”
- Blake Harris Author of Console Wars, The History Of The Future 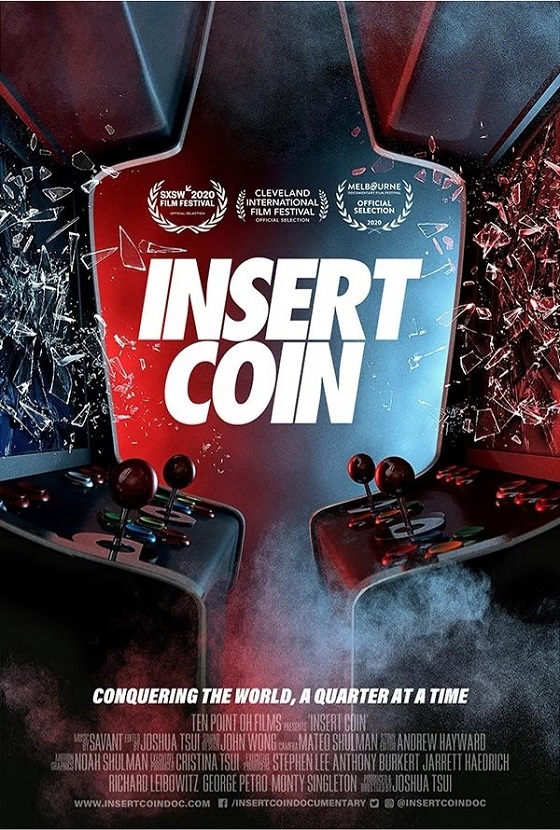