All tickets bought for this event will be for RESERVED seating.
***WHEELCHAIR ACCESSIBLE Seating Is Available***
Also, if you need reasonable accommodations, please call our Box Office: 781.646.4849

VIP, Seats come with 1x CD/download of choice per ticket.

...Balcony Seating is NOT currently available…

Based in Boston and New York City, ¡Con Fuego! is a unique trio of dance/voice, guitar and cello that fuses classical Spanish music with flamenco dance, song and castanets

¡Con Fuego! (with Fire!) fuses classical Spanish music with flamenco dance and song in an exciting program of new and traditional music. Founded and directed by Aaron Larget-Caplan, ¡Con Fuego! performs as a trio of dance/voice, guitar and cello with artists based in Boston and New York. ¡Con Fuego! blends the subtle beauty of classical music with the fiery passion of flamenco for an unforgettable experience. Classical subtlety and the raw energy of flamenco come together in music by Isaac Albéniz, Manuel De Falla, Francisco Tarrega, Joaquin Rodrigo, and Esteban Sanlucar.

“Aaron Larget-Caplan is a riveting artist” (Washington Post) with “astounding technical proficiency and artistic delicacy” (Boston Musical Intelligencer). A groundbreaking artist and performer able to move seamlessly between the traditional and the new, Aaron received the Médaille D’Etain from the Société Académique Arts-Sciences-Lettres de Paris, France, and was musician in Residence at the Banff Centre for the Arts in Canada. Aaron’s recordings are available on Albany, Navona and Stone Records, he is on faculty at University of Massachusetts Boston and formerly Boston Conservatory, and he loves having an espresso with his wife, healer and muse, Catherine.
Official Site

La Conja, dancer, singer, castanets, and choreography
La Conja is one of Flamenco World’s most versatile artists. She has developed a substantial international reputation as a dancer, singer, and choreographer. She has toured nationally and internationally. The New York Daily News described her as a “mesmerizing singer and demon dancer”, and indeed, her dancing illustrates a show of force characteristic of the Art of Flamenco. An American born of Egyptian parents with a Turkish surname, La Conja has naturally melded Arab, Spanish and Indian musical influences into her work. She weaves Flamenco music and dance together with original music and movement to reveal a uniquely modern performance.
Official Site

Stephen Marotto, celliest
A native of Norwalk, Connecticut, Stephen Marotto has received a Bachelors degree with honors from the University of Connecticut, and Masters and Doctor of Musical Arts degrees from Boston University. A passionate advocate for contemporary music, Stephen plays regularly with groups such as Sound Icon, Callithumpian Consort, and the Boston Modern Orchestra Project. Stephen has performed at such festivals as the Banff Centre, Cortona Sessions for New Music and SoundSCAPE festival in Italy, and the and the Summer Course for New Music in Darmstadt, Germany. Stephen can be heard as a featured artist on Mode Records. In his spare time, Stephen is an avid hiker and outdoorsman.
Official Site 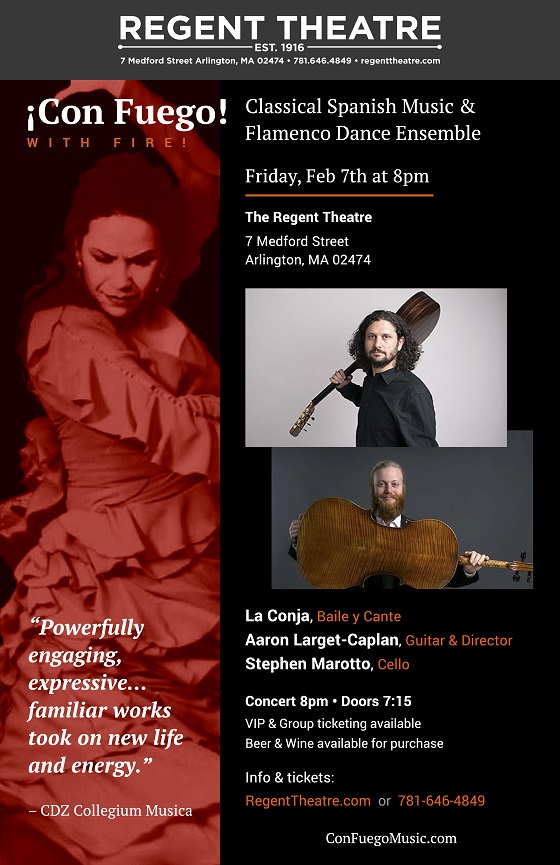