The definitive documentary on beer and the community of craft beer.

Runtime: 105-Min
The story of the craft beer as told through a young New York lawyer who dreams of opening his own brewery and a Milwaukee based beer educator trying to pass the Master Cicerone exam.

All tickets bought for this event will be for GENERAL ADMISSION seating.

In 1998 there were less than 1,500 breweries in the United States - now there are over 7,000.  Brewmaster tells the story of the rise of craft beer through two young men pursuing their dreams in the world of beer.

Drew is young New York lawyer who wants to start his own brewery.  He uses every free moment to make this a reality while preparing for a pitch with a potential investor. Brian, an ex-telemarketer, is studying to become a Master Cicerone - the beer equivalent of a sommelier - which requires taking a test only 13 people have ever passed.

Set in the craft beer community, the film features successful brewers Sam Calagione, John and Jen Kimmich, Jim Koch, Garrett Oliver and Rob Tod. This is the definitive documentary on beer and the community of craft beer. 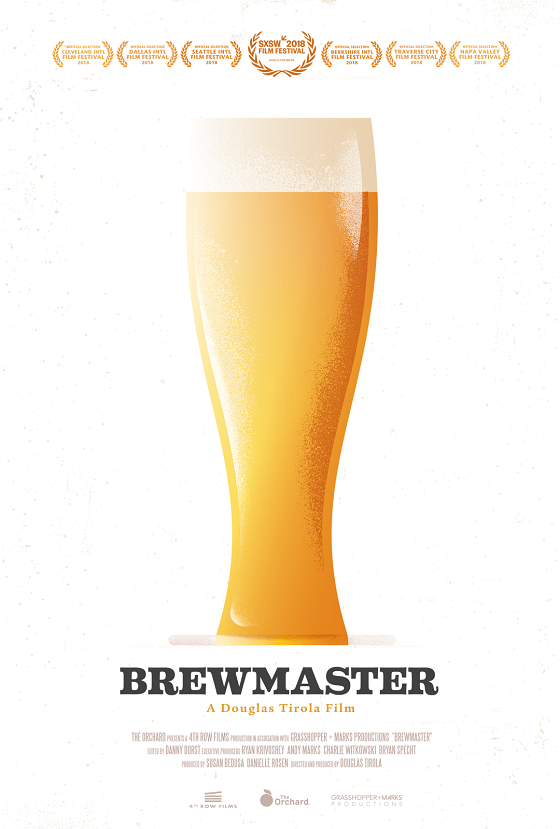