All tickets bought for this event will be for GENERAL ADMISSION seating.
There will be NO RESERVED seats
***WHEELCHAIR ACCESSIBLE Seating Is Available Online***
Also, if you need reasonable accommodations, please call our Box Office: 781.646.4849
Doors will open 30-Minutes prior to start time…

A $3.00 fee will be added to all tickets at purchase/check-out
ALL SEATS: $15.00
MILITARY VETERANS: $7.50
All tickets will include a $1.00 facility fee
This price also includes ACTIVE MILITARY and ACTIVE MILITARY FAMILIES


Balcony seating is not currently available
Between 1919-1928, Richard E.Norman, of the Norman Film Studios, Jacksonville, FL., produced several silent feature films featuring some of the leading Black actors and actresses of that period. What is unique is that Norman, who was white, cast his actors in positive roles such as a banker, businessman, etc. not the demeaning roles that were normally given to Black actresses and actors. His counterpart, and friend, was Black filmmaker Oscar Micheaux. The Flying Ace is a really special film because it represents Black technical expertise and bravery, said Jacqueline Stewart, chair of the NFPB and chief artistic and programming officer at the Academy Museum of Motion Pictures. It has been said that future Tuskegee Airmen were inspired when they saw this film in their youth. 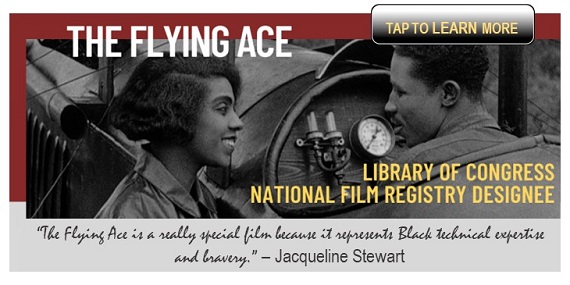 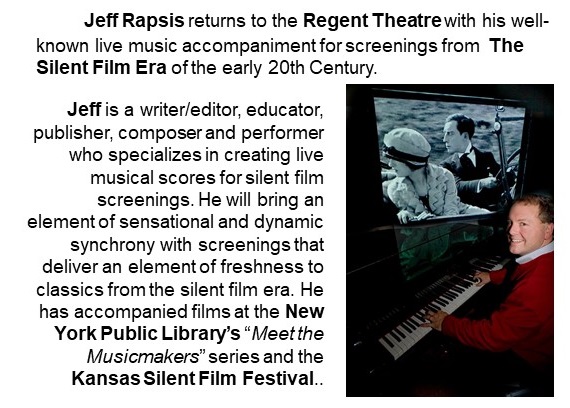 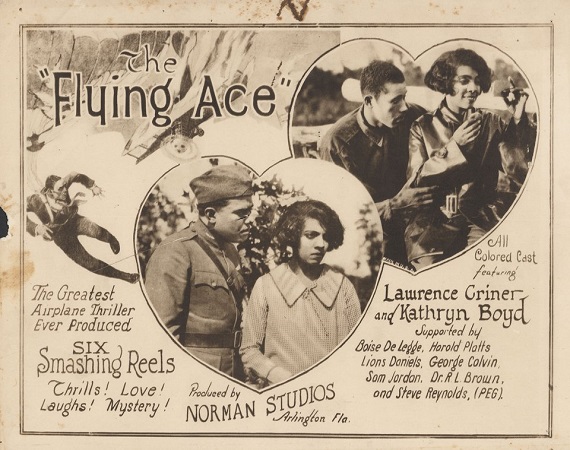