From Academy Award Nominated MacGillivray Freeman Films, Big Wave Guardians (formerly “Lifeguards” as a working title), will be the new, epic surf film that everyone will refer to as life-changing, and is the most honest, behind the scenes look at how the lifeguard profession began, and where it is today.

Hawaii’s North Shore is the world’s most dangerous 7-mile stretch of beach. Massive swells, life-and-death rescues, and “the best job in the world” - yet often the most hazardous one – is the compelling drama of Hawaii’s big wave guardians. As surfers push the limits and crowds increase, a small group of heroes have reinvented water safety on a parallel track to the rising dangers. Addicting thrills VS inherent peril – they are caught up in both. Surfing’s elite watermen risk their lives to save their friends while challenging a realm beyond. 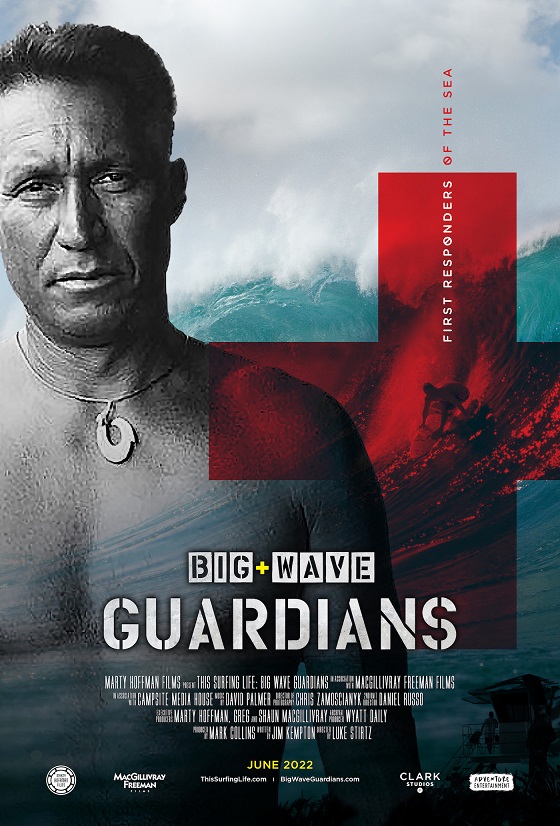