“NRBQ have always been cool with being uncool which is, perhaps ironically, what
makes them so damn cool.” –Glide Magazine

All tickets bought for this event will be for RESERVED seating.

[Ticketing Fees are added at all Points-of-Sale]

“NRBQ brings joy when we could really use some.” —Elmore Magazine

NRBQ is Terry Adams, Scott Ligon, Casey McDonough, and John Perrin. “NRBQ” stands for New Rhythm and Blues Quartet. The band’s music, a rollicking blend of everything from stomping rockabilly to Beatles-influenced pop to Thelonious Monk-inspired jazz, has attracted fans as diverse as Elvis Costello, Penn & Teller, R.E.M., SpongeBob SquarePants, Ian McLagan, She & Him, Wilco, Widespread Panic, Nick Lowe, and indie-rock band Whitney. NRBQ songs have inspired cover versions by Bonnie Raitt, Los Lobos, Darlene Love, and Dave Edmunds, among many others. In addition, the group served as the unofficial “house band” for The Simpsons for the Season 10-12.  NRBQ has released a series of critically-acclaimed albums in recent years, among them Keep This Love Goin’ (2011), Brass Tacks (2014), and last year’s 5-disc, 50-year retrospective, High Noon which landed on Top Picks lists in Rolling Stone, the New York Times, Goldmine, and more. Of the brand new Happy Talk EP, the Nashville Scene says, “...ties the pursuit of eternal youth to the idea of timeless rock ‘n’ roll.” As the song says, “You’ve got to have a dream, if you don’t have a dream, how you gonna make a dream come true?

“See them and get a rage to live.” –M.C. Kostek
“They are an unstoppable phenomenon, and have been so longer than most any other band on the planet.” –Dave DiMartino

“A perfect combination of genius and joy.”—Jad Fair 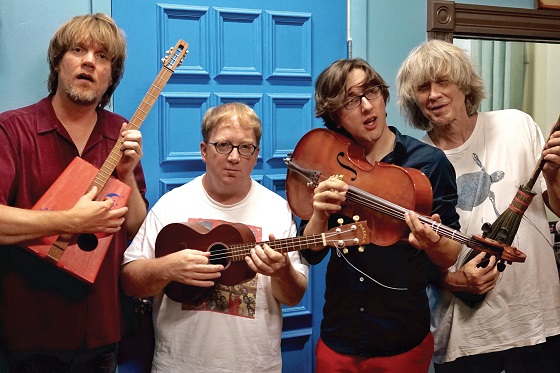 Ali McGuirk has made a career of captivating audiences with her powerful, buttery voice and heartfelt songwriting. Her earliest years as a performer were spent earning residencies across 4 continents, from Santorini to Hong Kong.

In 2016, she was recognized by the Boston Globe as an “artist to hear,” along with Lake Street Dive, Haim and other notable names. Shortly thereafter, she released her debut, self-titled EP and has been riding that momentum ever since.

At the 2018 Boston Music Awards, Ali took home Blues Artist of the Year and Live Residency of the Year for her monthly First Fridays at Bull McCabe’s Pub.  Find Ali playing most regularly around Cambridge and Somerville or check her schedule to see when she’ll be coming to a city near you. 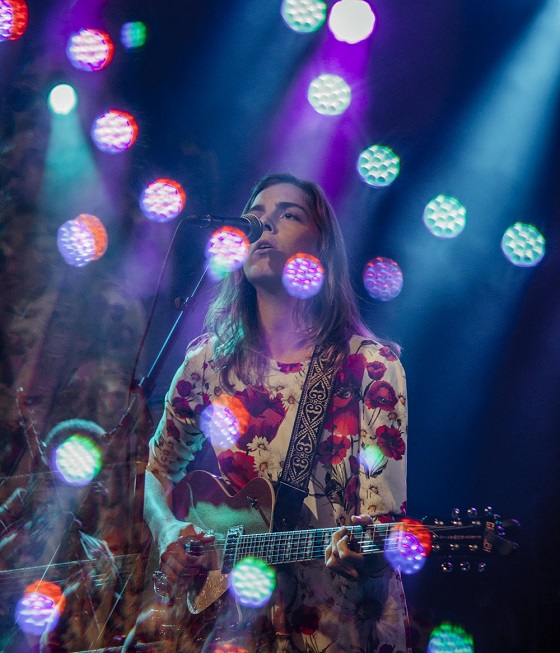